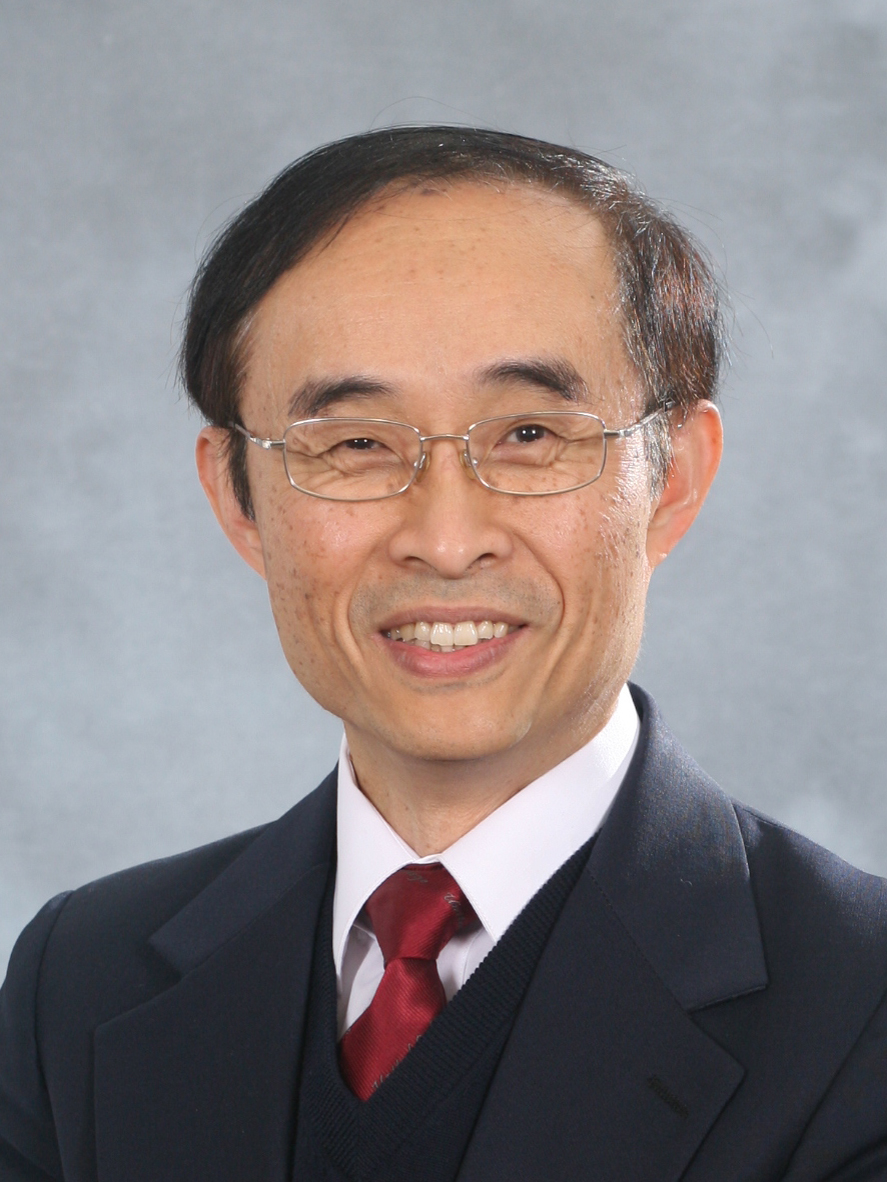 Professor Jimmy C M Yu is the Head of United College, Choh-Ming Li Professor of Chemistry and Associate Director of Institute of Environment, Energy and Sustainability at The Chinese University of Hong Kong. He obtained his BSc degree from St Martin’s College in 1980 and furthered his studies at University of Idaho where he obtained his Ph.D. in 1985. His first academic appointment was with University of Puget Sound in 1984. He then taught for ten years at University of Central Missouri. Professor Yu returned to Hong Kong in 1995, joining The Chinese University of Hong Kong as Associate Professor. He was promoted to Professor in 2002 and chaired the Department of Chemistry in 2015. Professor Yu was appointed Associate Director of Institute of Environment, Energy and Sustainability and Head of United College since 2011 and 2012 respectively. Furthermore, he serves United College as a Trustee and extends his service to the University as a Council Member.

Professor Yu is one of the most prominent researchers in the field of photocatalysis. He has published numerous high-impact papers on the development of novel photocatalytic nanomaterials. His name appears on the Highly Cited list in consecutive years, leading to an extremely high h-index. He also serves on the editorial boards of various international journals. Professor Yu received many honors including the State Natural Science Award in 2005. His active contribution to science and research made him the Chang Jiang Scholar Chair Professor by the Ministry of Education China in 2009.

In addition to teaching and research, Professor Yu commits to knowledge transfer. He holds several patents for the fabrication and application of photocatalysts. Air and water treatment systems based on his inventions are commercially available. 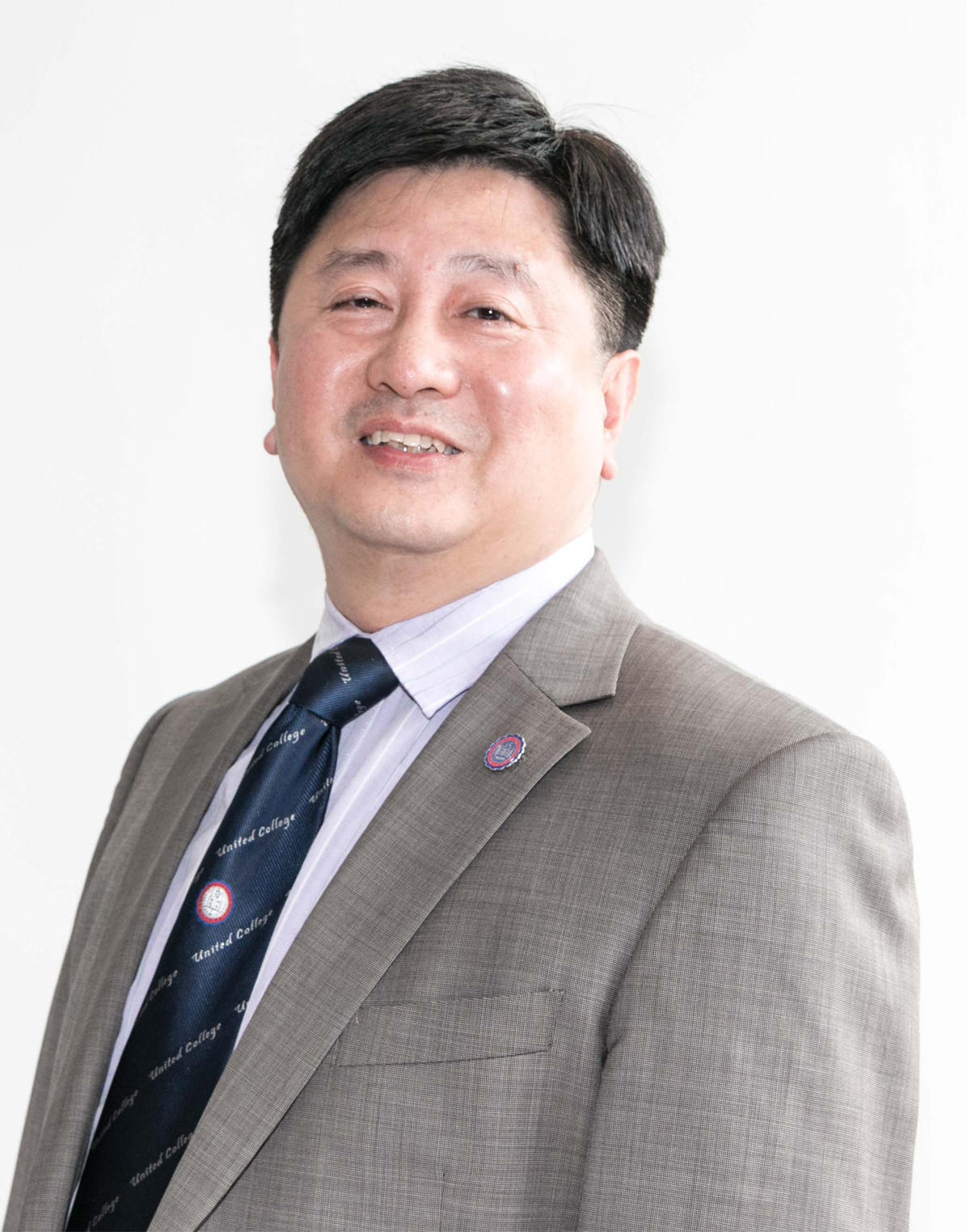 Professor Alaster H Y Lau is an Associate Professor in the School of Biomedical Sciences, Faculty of Medicine. He is a Trustee and Fellow of the college. He has also served the college in the capacities of Dean of Students and Chairman of the United College Staff Association. Professor Lau actively participates in various professional societies. He is the immediate past Honorary Secretary and current executive committee member of the Hong Kong Pharmacology Society. He is also a member of the Hong Kong Immunology Society and European Histamine Research Society. Professor Alaster H Y Lau takes up the Dean of United College starting from 1 August 2017. 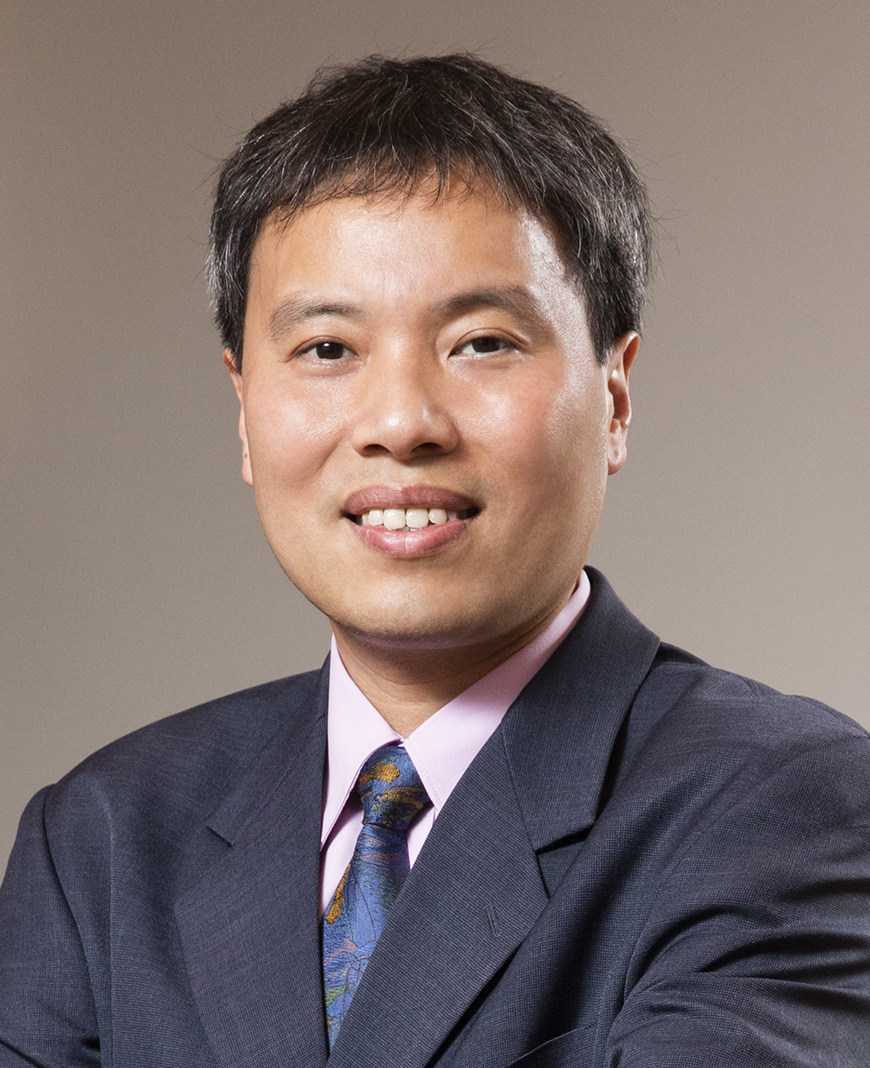 Professor Lee Hung-kay is an Associate Professor in the Department of Chemistry, an Associate Director of the Environmental Science Programme, and the Director of MSc Programme in Accreditation Chemistry. He is serving the College as Dean of General Education. Professor Lee actively participates in various professional organisations and committees. He is the Honorary Secretary of the Royal Society of Chemistry (Hong Kong Section) and the Vice President of the Hong Kong Chemical Society. Besides, he is a member of the Chemical Safety and Health Advisory Committee of the Occupational Safety and Health Council. 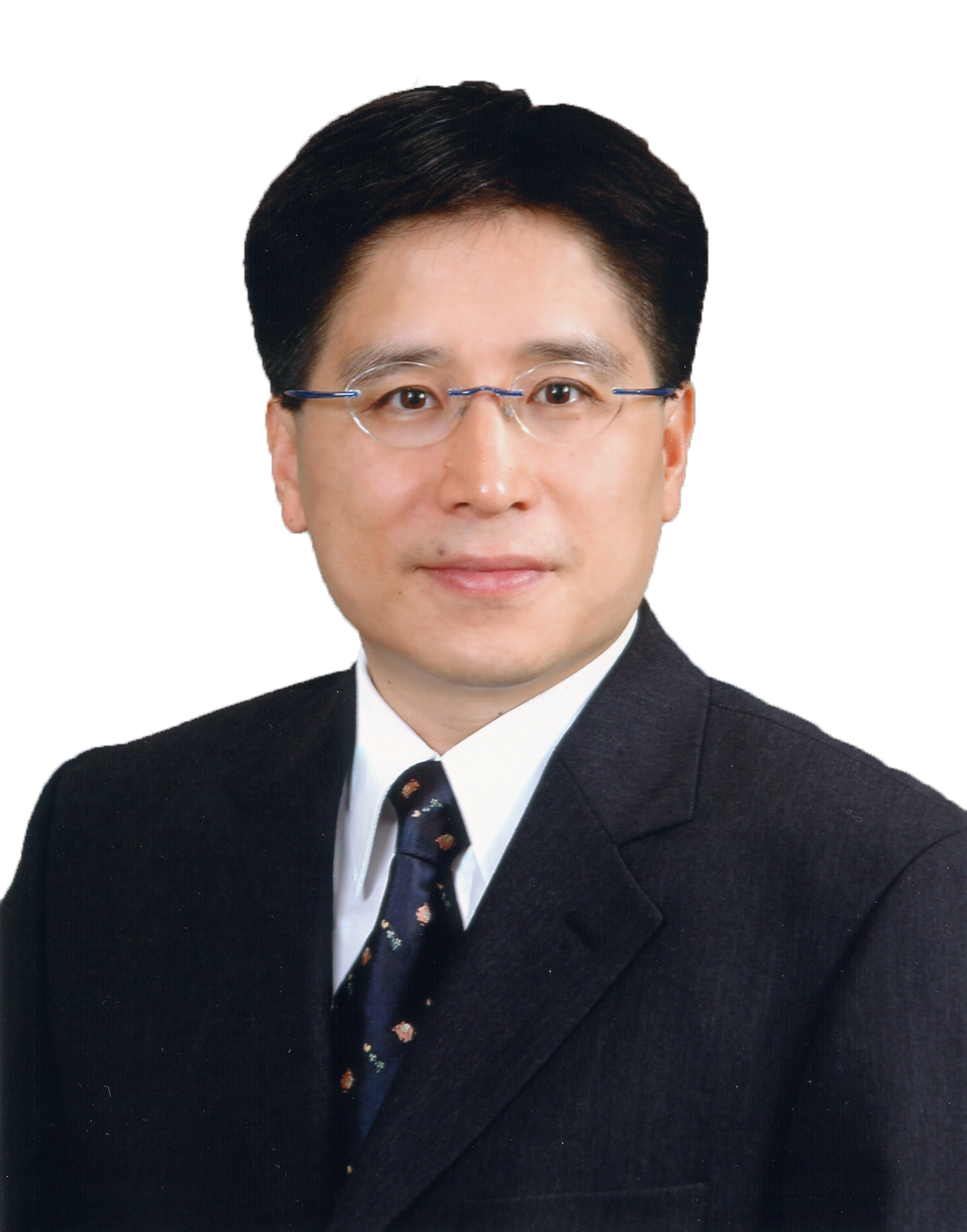 Professor Stephen H S Wong is the Chairman of the Department of Sports Science and Physical Education and the Co-Director of Hong Kong Institute of Education Research. He is also a Trustee, Associate Head and Fellow of United College. Professor Wong is a Fellow of the American College of Sports Medicine as well as a member of various professional associations in sports and exercise science.