United College was founded in 1956 through the amalgamation of five colleges: Canton Overseas, Kwang Hsia, Wah Kiu, Wen Hua, and Ping Jing College of Accountancy. All five colleges were originally private universities in Canton and its vicinity, having close relations with Hong Kong. In 1957, United College was incorporated under an ordinance with a board of trustees as its governing body.

Dr F I Tseung was the first College President and Chairman of the Board of Trustees. With over 600 students, the main campus of the College was located at 147, Caine Road, Hong Kong. United College and its forerunners made important contributions to society in providing alternative avenues for the increasing number of secondary school students to further their studies in Hong Kong. In 1957, the Chinese Colleges Joint Council was established with United College, Chung Chi College and New Asia College as members. Dr F I Tseung was the Chairman of the Council, and led the three colleges to strive for degree-awarding status and government financial support for the establishment of a Chinese university. In 1959, United College together with Chung Chi College and New Asia College, became recognised post-secondary colleges in preparation for the establishment of a new university.

In October 1963, The Chinese University of Hong Kong was inaugurated with United College as one of the three foundation colleges. Apart from resources allocated by the government, the College, with its mission for promoting academic development and serving Hong Kong, received great support from the Hong Kong community and established its own Endowment Fund in 1963. With this it could further develop in teaching, student services and research work, and create close links with renowned international academic institutes.

In December 1971, United College moved to its present campus in Shatin, soaring 7.7 hectares on a 140-metre high hill.

United College continues its founding commitment to meet the needs of Hong Kong, and to promote the interchange of Chinese and foreign cultures. 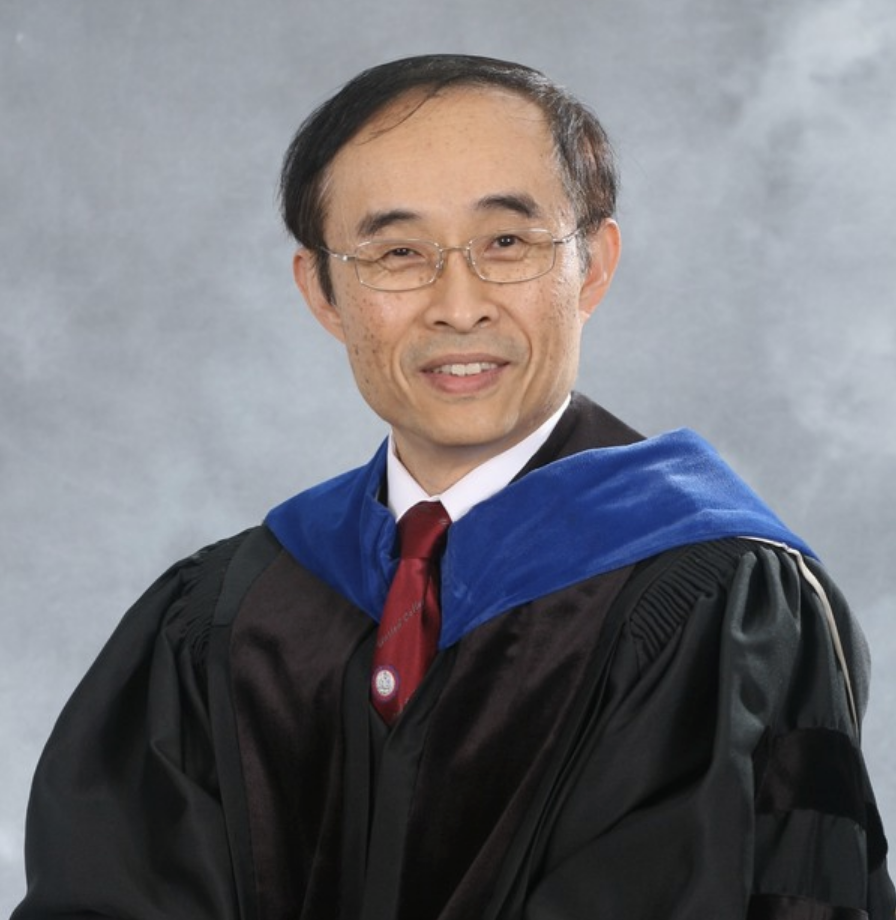 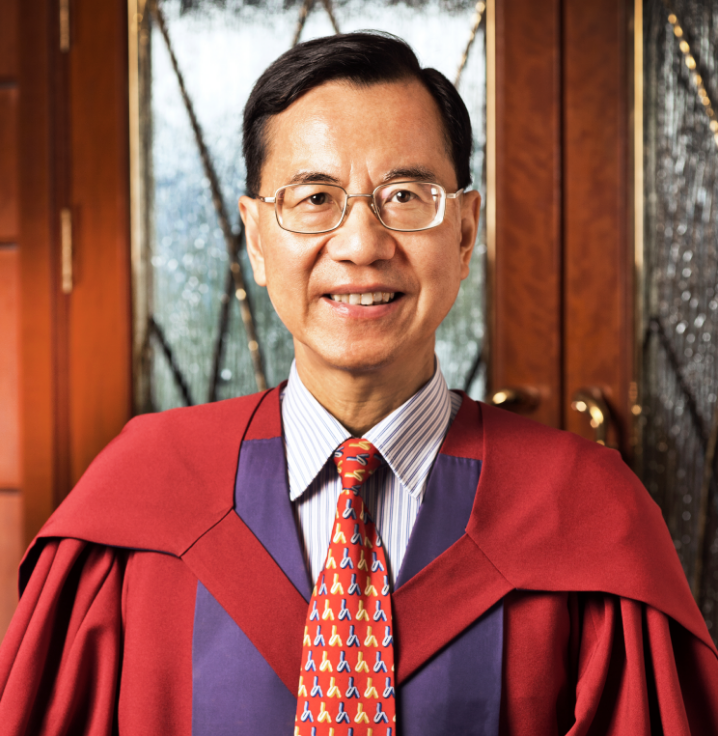 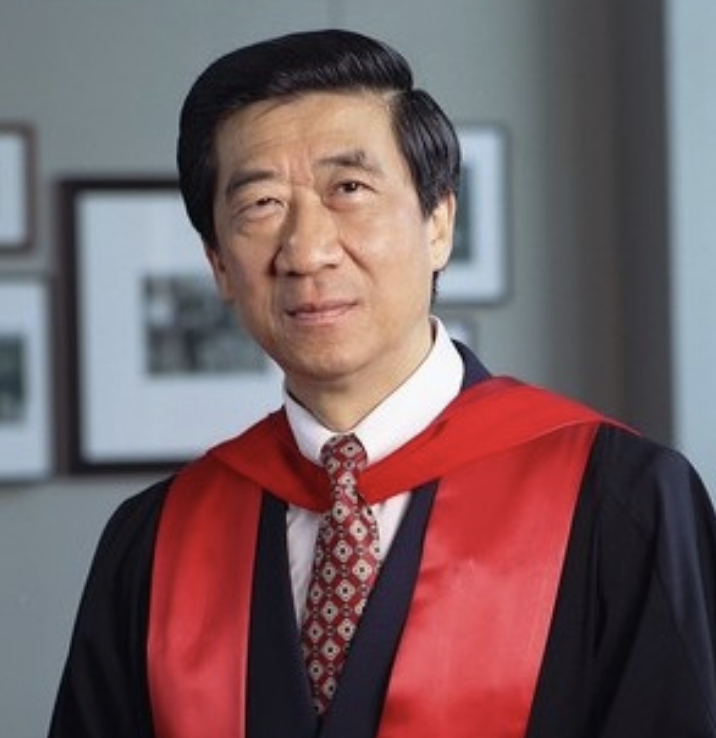 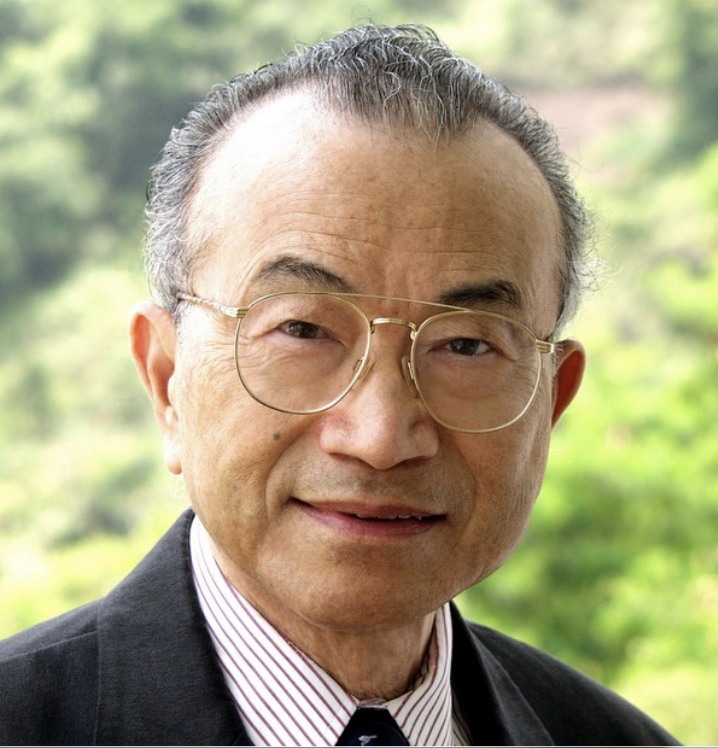 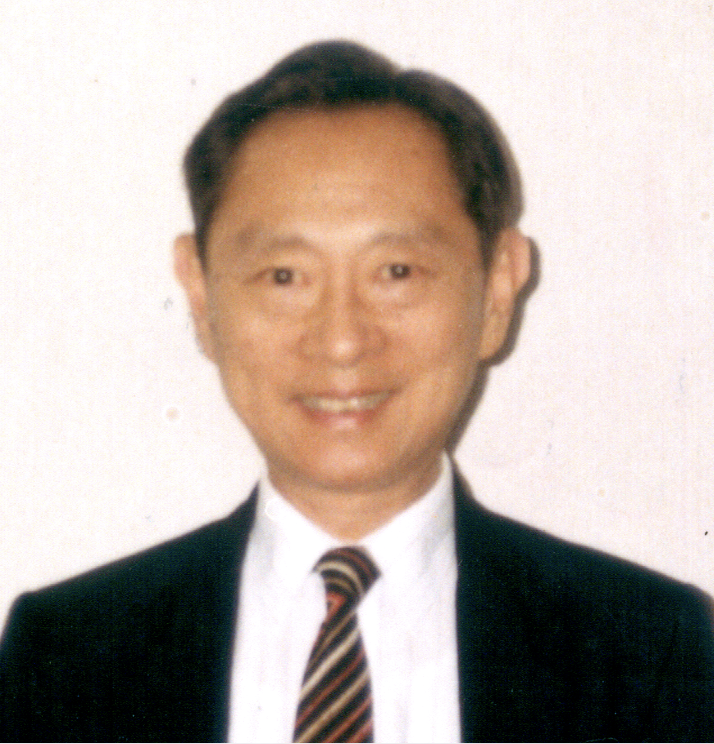 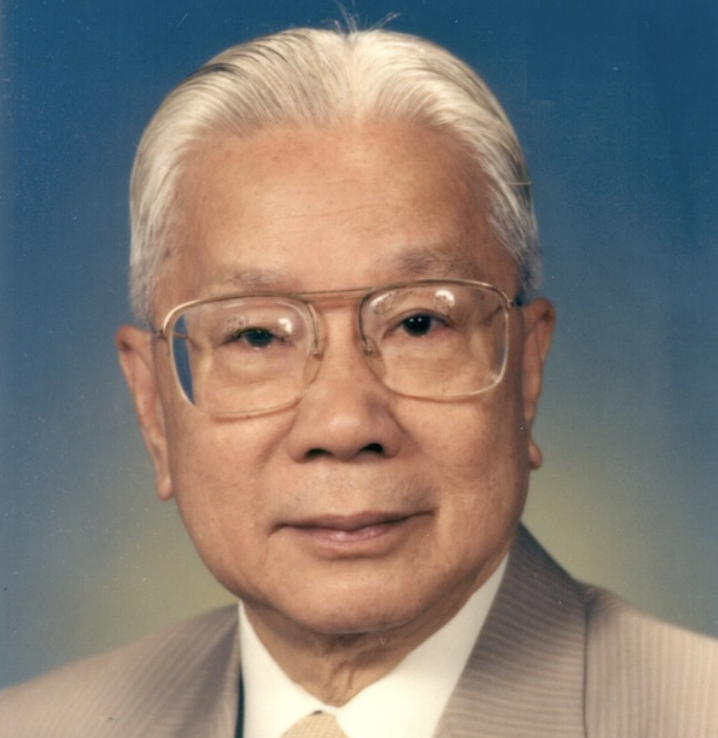 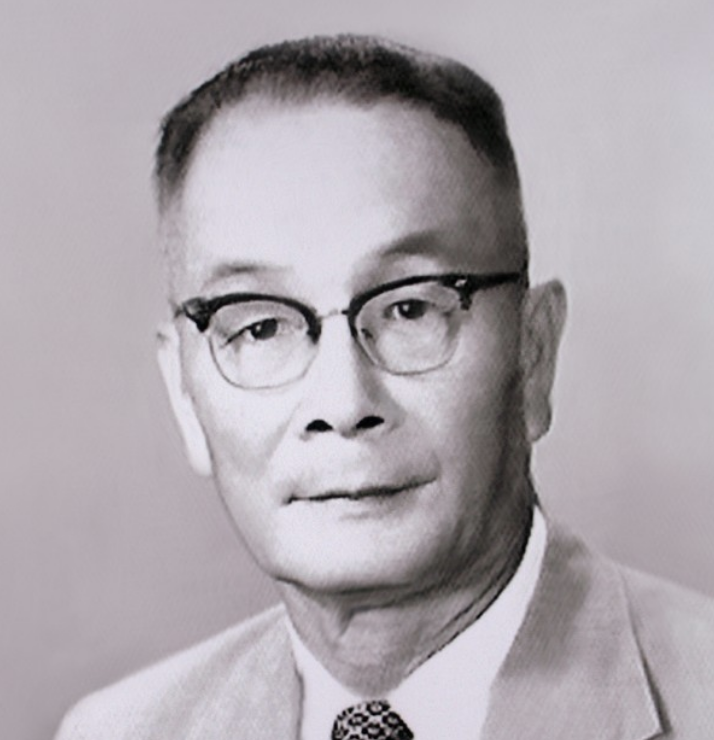 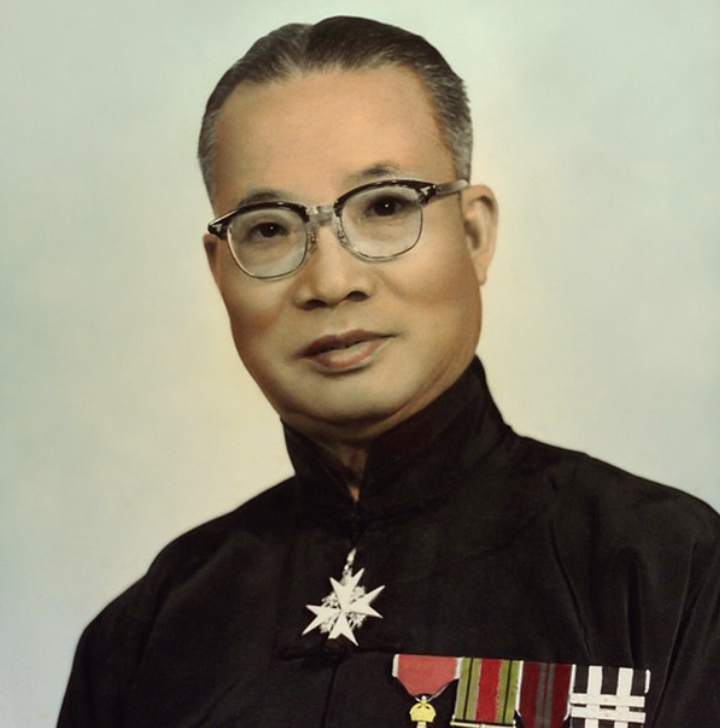